The beloved California cuisine chef is going for something simple. 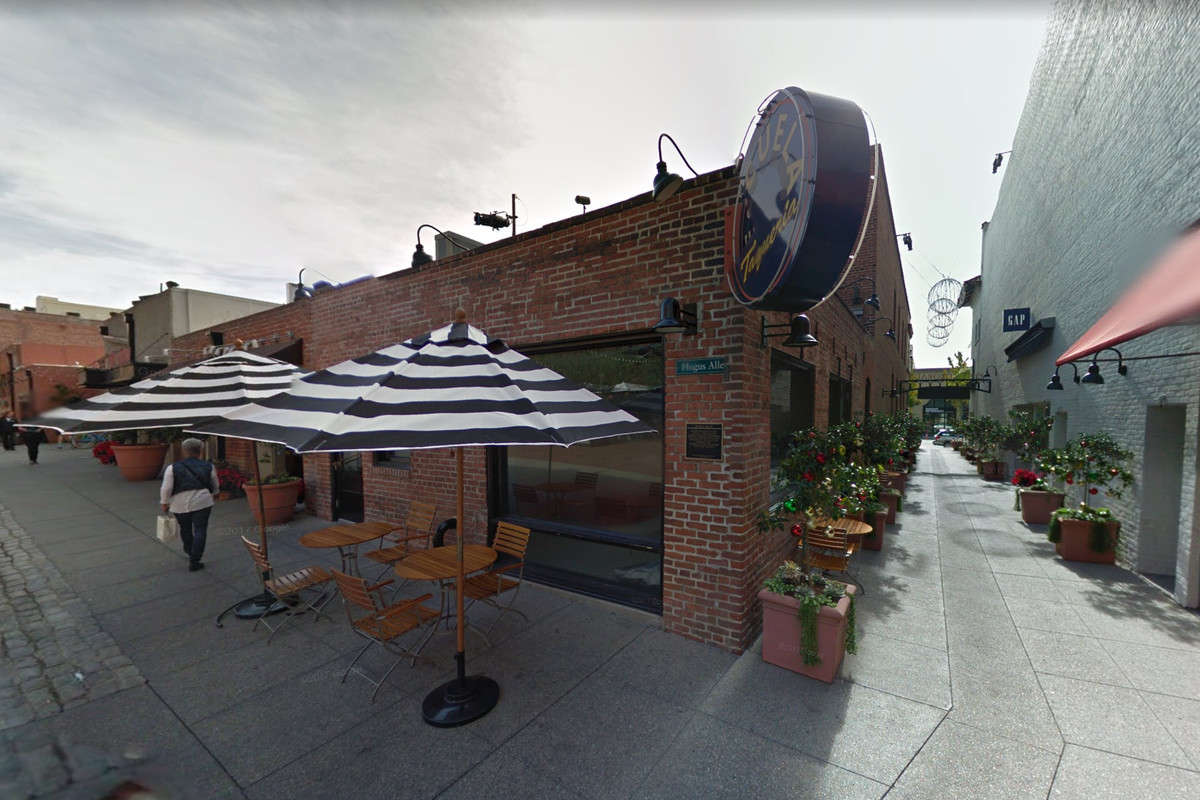 Mark Peel, long considered to be one of the fathers of the modern California cuisine movement, is expanding his seafood plans to Pasadena soon. The former Campanile, chef has spent time in some of the most prestigious kitchens in Los Angeles (including Michael’s and Spago) but is turning towards a decidedly fast casual model with a second full location for his restaurant Prawn.

For those unfamiliar, Prawn is the natural evolution of the now defunct Bombo, which began life inside the Grand Central Market as a steam kettle cooking operation that made mostly soups and stews. Peel recently flipped that space into Prawn, which offers a variety of grain bowls, fish and chips mains, salads, and other dishes, and is meant to compete on a wider playing field with all the other casual lunch-and-dinner shops opening around Los Angeles. 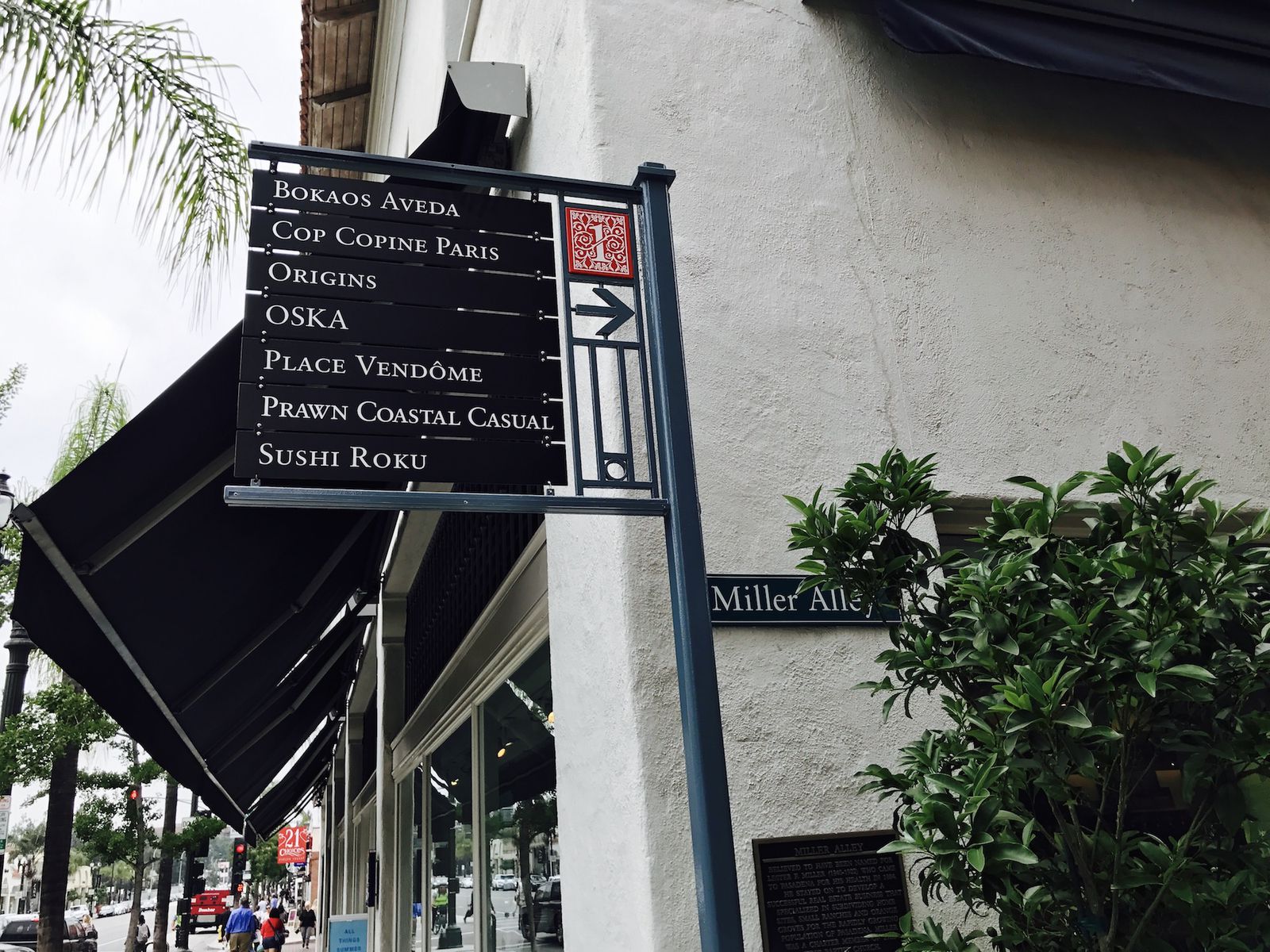 So now comes Old Pasadena, with a new shop heading for busy brick-lined Miller Alley. There’s a decent amount of competition there with Sushi Roku right across the way, but also loads of foot traffic thanks to nearby shops and the movie theater. Prawn will actually inhabit the former Taqueria Escuela space, which was vacated back in 2015. No official word on when Prawn will open yet, but signage is now up outside.